What it is to be Conscious – Ted Honderich on Philosophy Bites 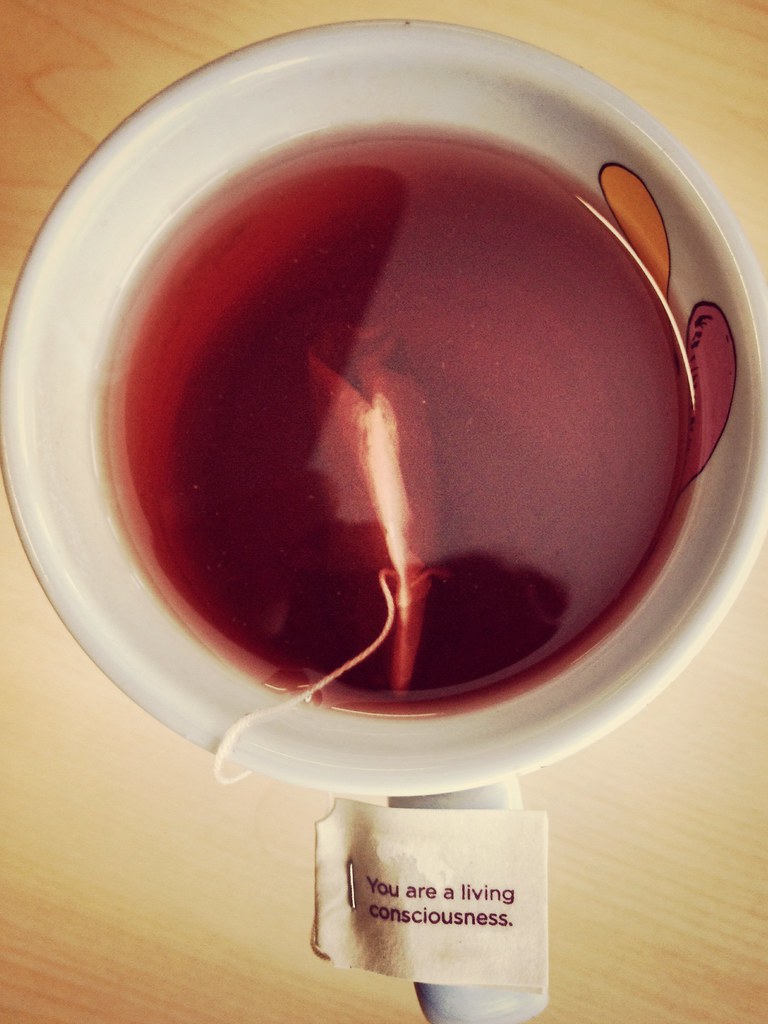 Today we’ve been listening to and deconstructing Nigel Warburton’s interview of Ted Honderich on the subject of consciousness, which you can listen to here: What is it to be Conscious? (mp3)

In looking around for materials to supplement this listen, I stumbled onto this article about a feud Mr. Honderich has found himself in regarding a review written of his book, Actual Consciousness. While it may not help you digest the content of the podcast any, it is an illuminating tour of the personalities that can drive intellectual discourse and disagreement:

…the feud is escalating into philosophy’s equivalent of a prize fight between two former colleagues who are both among the showiest brawlers in the philosophy dojo. In one corner is McGinn, 57, West Hartlepool-born professor of philosophy at the University of Miami, and the self-styled hard man of philosophy book reviewing. In the other corner is Honderich, 74, Ontario-born Grote Professor Emeritus of the philosophy of mind and logic at University College London, and a man once described by fellow philosopher Roger Scruton as the “thinking man’s unthinking man”. They are using all the modern weapons at their disposal – blogs, emails, demands for compensation from the academic journal that published the original review, an online counter-review, and an online counter-counter-review.

The heart of their dispute, though, may not be over intellectual matters at all, but about something one of them said more than a quarter of a century ago about the other’s ex-girlfriend (of which more later).

Something you might find of more use in trying to decode Honderich’s consciousness is this review summarizing the author’s premises:

What of Honderich’s proposal? “Being conscious”, he says, “is for something to be actual.” If this does not strike you as particularly informative (if what is actual is what exists in fact, this seems to apply to many things that have nothing to do with consciousness), things become clearer when Honderich explains what it is that is actual in different types of consciousness. In sensory perception, what is actual is a subjective physical world: something that is physical (like the table out there) but that also depends on facts about the subject (those facts being physical through and through, such as its neural states and its location). What is actual in thought, desire and the like are representations. For Honderich, representations inhabit the subjective physical realm too and, as such, are both physical and subjective.