In my first post, “Aliens, Koko the Gorilla, and Interspecies Communication,” I talked about how animals should be defined as people due to their sense of self. In my research on animal consciousness, specifically on animals being aware of self, I found multiple philosophers that argue both for animal consciousness and against, with some notable philosophers like Descartes and Thomas Nagel taking the opposition, and Douglas Hofstadter and Donald Griffin as the proposition. In this blogpost, I will be analyzing the thoughts of Bernard E. Rollin, an American philosopher and professor of philosophy at Colorado State University who argues that animals are both conscious and able to feel pain.

In Animal Rights and Human Morality, Rollin splits the book into four parts — Moral Theory and Animals, Animals Rights and Legal Rights, The Use and Abuse of Animals in Research, and Morality and Pet Animals.

Part one of the book describes the moral theory and its application to animals. Part two Rollin tries to convince the reader that because of the implications of part one, we should also grant legal rights to animals. Part three firmly analyzes the theme of ethics in animal experimentation while also describing the role of humanists in both scientific and philosophical issues. Part four describes pets and morality, arguing that pet animals, if treated humanely, is still morally right.

In general, Rollin’s views can be described as a healthy medium between die-hard, vegan, animal-activists and Descartes’, whose mistreatment of animals due to his view that animals are not conscious, earned him the reputation of a man with blatant mistreatment of animals. For that reason, I have come to agree with his more moderate views of animal rights, stating that humans should be treated with legal rights but also still be classified as something other than ‘persons’ under the law.

In conclusion, I’ve come to find Rollin’s views on animal rights and consciousness as refreshing, considering the two extremist views we always see. His realization that animals are conscious, but not to the extent of humans, therefore putting them as ‘humanoid’ but not completely human in the level of consciousness. 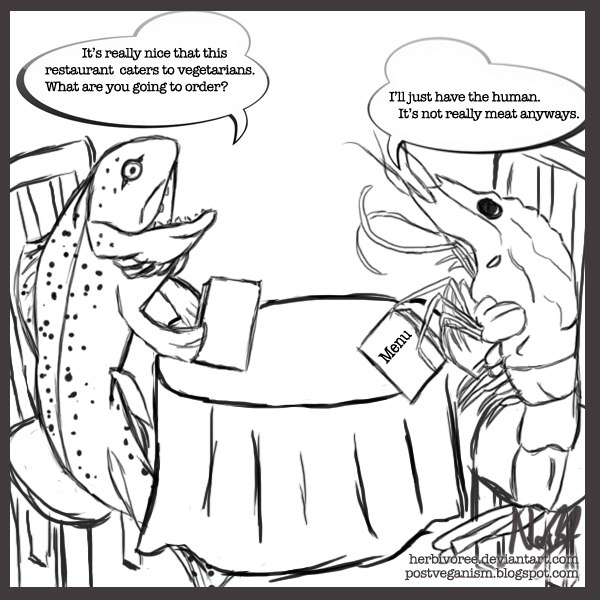