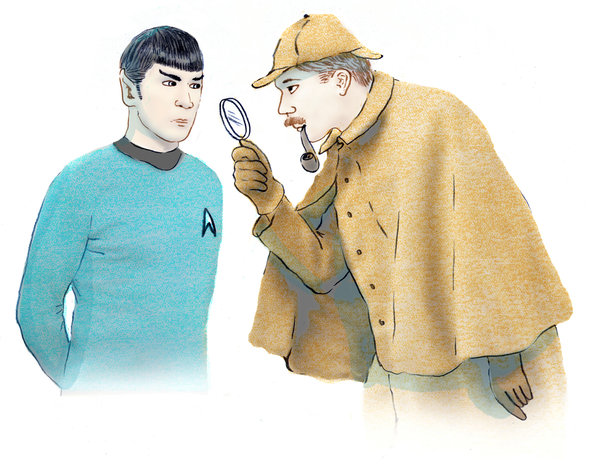 Today our discussion will centre around Timothy Williamson’s post on the New York Times’ philosophy forum, The Stone: Logic and Neutrality.  His closing paragraph gives an idea of where he takes his thinking about logic as a rational science:

Of course, we’d be in trouble if we could never agree on anything in logic. Fortunately, we can secure enough agreement in logic for most purposes, but nothing in the nature of logic guarantees those agreements. Perhaps the methodological privilege of logic is not that its principles are so weak, but that they are so strong. They are formulated at such a high level of generality that, typically, if they crash, they crash so badly that we easily notice, because the counterexamples to them are simple. If we want to identify what is genuinely distinctive of logic, we should stop overlooking its close similarities to the rest of science.

Williamson makes several points worthy of our discussion, especially following our study of various philosophies of science last week. Please respond to / address a combination of at least three of the following questions in a reply to this post (naturally, look to extend the discussion by commenting, prodding, and pushing the thinking of your peers by commenting on their replies before class time Thursday):