St. Anselm was the archbishop of Cantebury from 1033 to 1109. He is the originator of the ontological argument, which he describes in his book Proslogium; 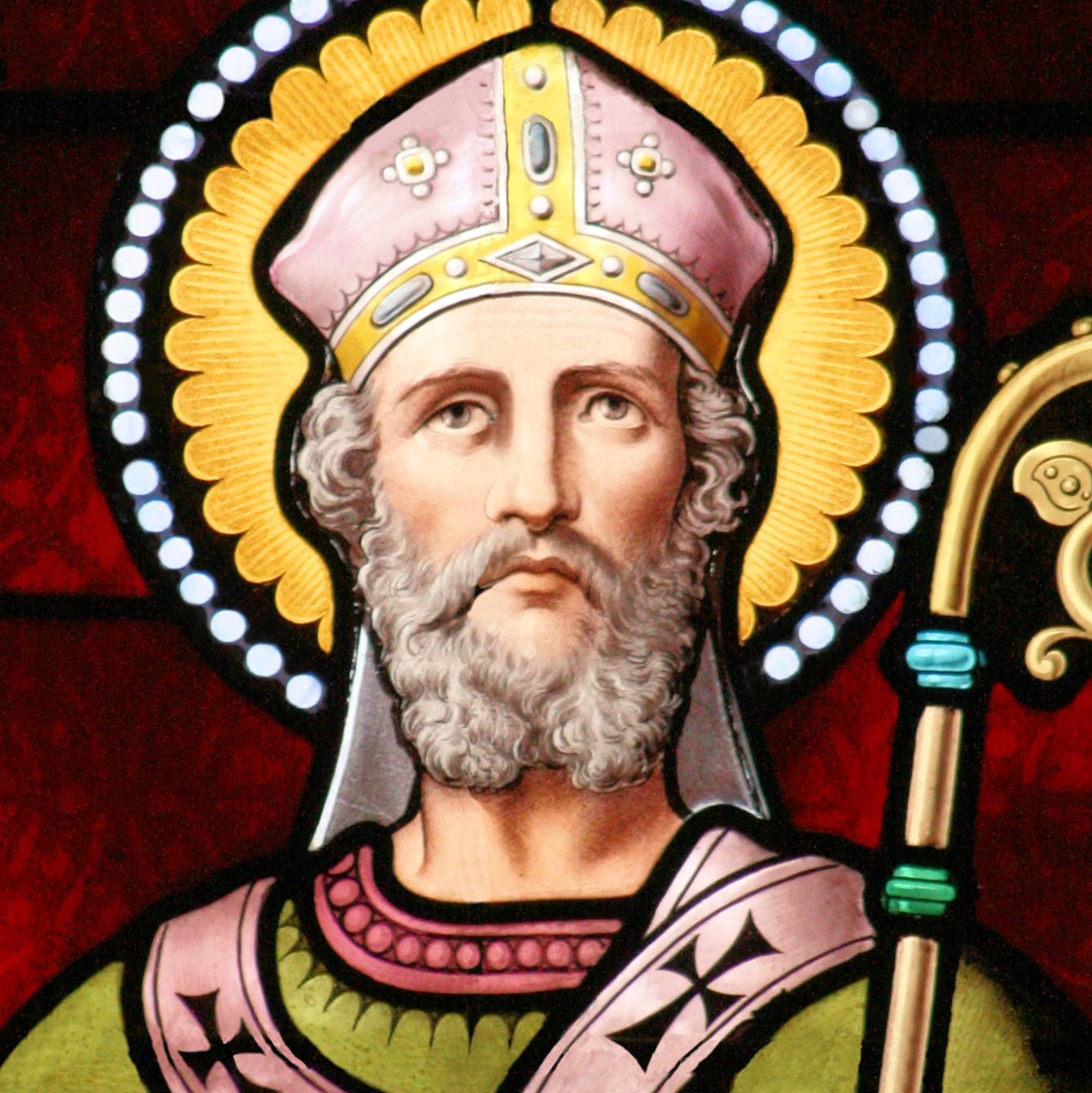 The argument in this passage can be simplied to standard form:

This passage relies on two important premises. God, by definition, is a being that which a greater cannot be conceived. And the second premises claims that a being whose non-existence is logically impossible is greater than a being whose non-existence is logically possible. Considering these premises are factual correct by definition, premises 3-5 follow the logic of the first 2 premises, which validates premise 6 and the conclusion follows the last premises. If the definition of god is factual correct and the conclusion follow the premises, then Anselm’s argument is valid and factually correct which makes it sound.

I chose Anselm’s argument as my logical argument example because this religious clerk tries to explain the existence of an higher being (god) with a logical argument. Which is fascinating to me because this argument makes me look at monotheism from a different perspective. A lot of people ( believers of a certain faith or critiques of a monotheistic faith) try to discuss the nature of an higher being but most does not put their ideas in a logical idea. Furthermore, the concept of an idea that could be imagined in the human mind is logically a possibility in reality brings up more questions in my mind. To be able to discuss to existence of an higher being, wouldn’t we have to discuss the mere idea of existing and what that would mean to be a higher being that none greater that could be conceived?

One Response to Ontological argument