My Original question was What Benefit does music have to human survival? In Doing the first blog I realized that wasn’t actually the question I wanted to ask. The question I was really trying to ask is: What is the benefit of music beyond survival? And how has it shaped society? In this blog post I will try and answer those questions as Daniel J. Levitin would. In his book ‘The World in Six Songs’ Levitin says each song is a benefit or a reason for music. The six reasons for music are; friendship, joy, comfort, knowledge, religion and love.

The first benefit of music is creation of friendship, Levitin said in his book that: 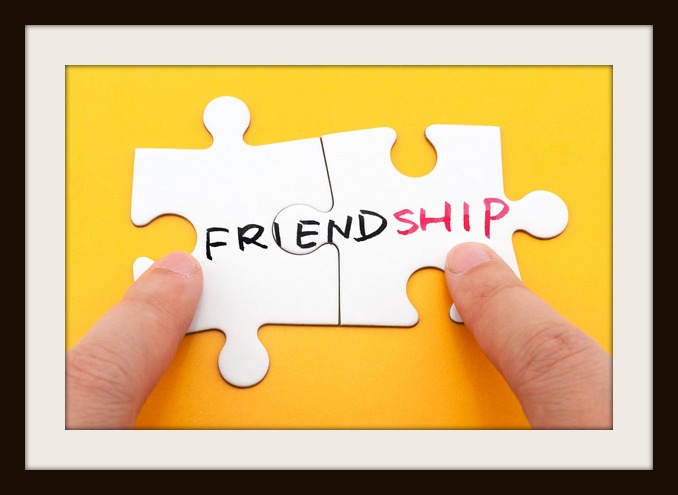 “Synchronous, coordinated song and movement were what created the strongest bonds between early humans, or protohumans, and these allowed for the formation of larger living groups and eventually society as we know it.”

Basically what he said was that music created a bond between people that simply speaking cannot do. When singing as a uniform group can make themselves look and sound bigger and more important causing more influence among groups. This influence can cause the groups to be able to maintain a larger population without chaos due to unpleasant interactions between members of the species.

The second benefit to music is the expression joy! Levitin said that at one time or another everyone experiences a feeling of giddy and unrestrained joy. He later goes on to say; that music is the way for people to express this feeling of sometimes random happiness or joy. Levitin talked in his book about talking with members of the band The Police about this topic in the discussion they said:

” ‘Sound is different than sight, because when you see things, it feels like they are out there, but when you hear them it feels like they’re in here’ pointing to my head. He responded with ‘Yes – sound joins the inner world to the outer world.’ “

The third benefit to music is comfort, people find comfort in music. Levitin dropped out of college to join a rock band, not because he found rock and roll more interesting than calculus and physics, but for his mental health. Its not that he didn’t like his classes, it was that he hadn’t made any connections and was lonely. Music offered him comfort during this time as it had in his childhood. In his first year away he listened to more and more music to cope with his solitude. Levitin believes that music helps people deal with difficult times and be able to see the good times to come.

The fourth benefit to music is the potential for knowledge. In the simplest form levitin believes that music is an art and art is similar to science. In his book Levitin  went on to say:

“Art and science are about extracting and abstracting world knowledge in a form that makes it more readily understandable and memorable – what they share is a sense of overview and unifying themes, decisions about which facts-of-the-world are relevant and which are not. Art and science are not able to represent everything; instead they entail (require) difficult choices about what is the most important.

Levitin also made an argument that i think would be best broken down like this:

The fifth benefit to music is religion. In this chapter levitin talks about rituals and how everyone has rituals whether it be religious rituals or even just musicians executing a set of scales as a pre-concert warm up. He also talks about religion is a series of rituals some of which include singing and dancing to religious music.

The sixth and final influence to music is love. I would say it was a benefit to love because you can express love through music. But while reading this chapter I noticed that Levitin believed that music had a inaccurate representation of love really was. He believed that romantic love is a impossible because two people cant have the exact same idea of romance and love. He also believes that music about love is merely an allusion.

After reading and analyzing this book I have learned the depth of which music is a part our everyday lives at a deeper level. The question I still have is why do people have different tastes in music and different opinions of what good music is?