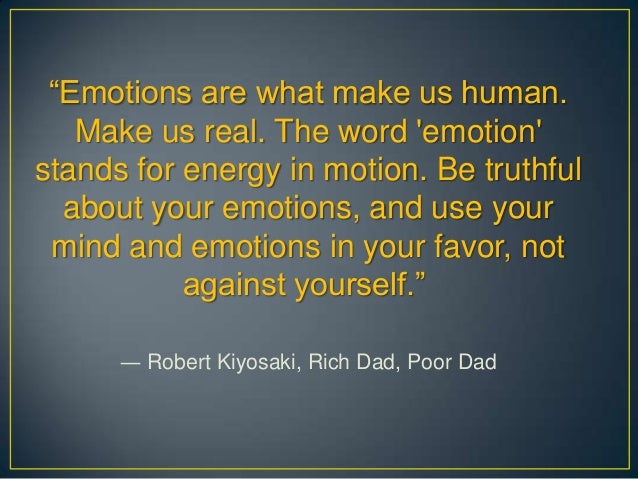 What if humans did not have emotions?

I set out to answer this question further than my original thoughts (that life would be meaningless without them). I also set out to discover a philosopher who also has some insight into emotions. And I found David Hume’s very interesting perspective of emotions into the world from the Stanford Encyclopedia of Philosophy.

He proposes that emotions are part of the passions, along with feelings and desires. These passions lead us to the top of will, definitely not where I was headed. However, what he has to stay is quite interesting. Its the thought that “we discover just as much necessity to hold between human motives, character traits, and circumstances of action, on the one hand, and human behavior on the other” from this realm of passions and will and emotions.

To understand what he is saying, and how it relates to my initial understanding, I am going to breakdown his quote. He incorporates a sense of necessity into motives, character traits, actions, and behaviour. Human motives represent our ambitions and aspirations towards some goal. Our character traits are what defines us, which is parallel with emotions in the we act out based on our circumstances. A particular judgement often made against others is how a person might react to a specific situation. I think Hume is suggesting that emotion is a driving force in the action we make of our circumstances, and this outlines the kind of person we are. Human behaviour comes into play also with reactions. It is how we decide, whether nature or nurture, to respond to our environment.

I agree with David Hume on this point, before he begins to gets into Free Will and Morals. One of the things I feel most compelling in my life is to seek happiness, which I guess can be thought of as a purpose of life. But back to my original question, what does the absence of emotions in humans entail? Overall, I think it would equate to a lack of connections between us. We would be more self sustaining, have other motives or drives, and perhaps not be able to recognise a purpose in life. The lack of emotions may lead as far as a less evolved brain, and

more primal instincts because that is what I see humans would rely on. Without emotions, we not really be human at all (I mean this far outside of mental illness/disorders, please do not think my intentions are related to that topic).

While emotions may just seem like a thing that we happen to experience, it can involve many other metaphysical inquiries, and is not as simple as one may think at first.