The glass house of religion, the snake eating its own tail 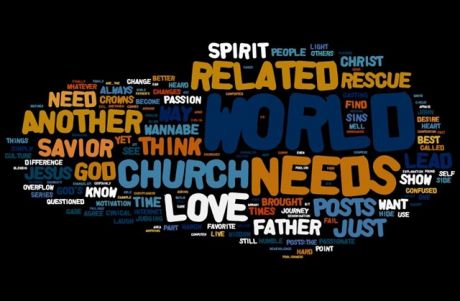 San Bernardino, California. London, United Kingdom. 2 most recent terrorist attacks in the west, all over the news. Fox news, vehemently accusing all Muslims of being a terrorist. Donald Trump, suggesting that all Muslims be banned from USA. Little do they realize the biggest source of terrorism in North America is White Christian Extremists, and that most Muslim terrorist attack other Muslims in Muslim countries. The forgotten war in the Central African Republic, where the Muslim Seleka slug it out with the Christian Anti-Balaka. The seemingly endless wars in the Middle East, where the “religion of peace” chops people’s heads off for their god. As I have said before, how are these religions taken so seriously by so many after we see all these hypocrisies? Perhaps some explanation by famous philosophers will make clear of this situation.

Every religion must be tried at the bar of human justice, and stand or fall by the verdict there.

It has no right to crouch behind the theory of “Inspiration” and demand immunity from criticism.

Yet that is just what every one of them does. They all claim that we have no right to use our reason on their inventions.

What she tries to explain in her quote is that religion should and must be something that we should be able to critic. Nothing should be forbidden from criticism. There is nothing to hide behind the wall of “beliefs” if your religion is truly what you claim it to be.

To end this in a more humorous tone, allow me to end this with a quote from the internet.

It’s fine to have one.

It’s fine to be proud of it.

But please don’t whip it out in public and start waving it around,

and please don’t try to shove it down people’s throats.