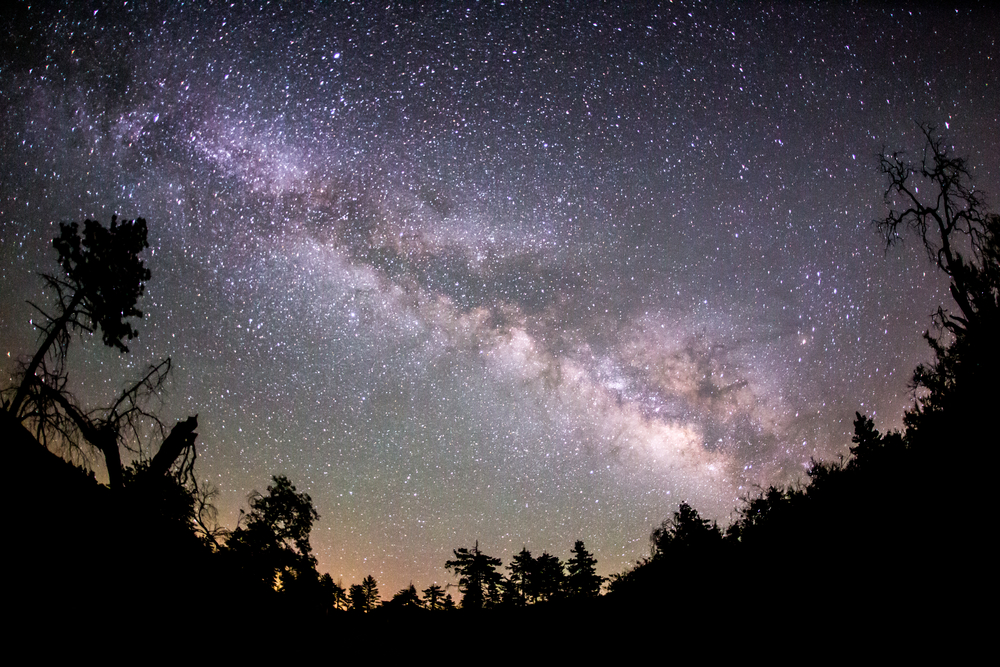 Philosophy at the beginning of the semester was simple, like the big dipper. Epistemology was knowledge; metaphysics was the hard, annoying questions that nobody enjoys to answer unless forced to; logic appeared self-explanatory; aesthetics were ‘beautiful’ things; and ethics was where we come from and what we believe. Now, philosophy is much more complicated. According to epistemology, I know nothing. Metaphysics hurts my head. Logic turned into math? Aesthetics became what I consider to be a proper form of gratitude that we are all capable of perceiving. Ethics changed into intentions and what means to an end are acceptable.

In my mind, things I thought about philosophy were the stars that made up the big dipper. This is because ever since I was a child, I have never had to strain too hard to discover where the stars of this constellation were scattered in the night sky, this is the same with my initial philosophical ideas.

understanding of such a broad topic. Through philosophers, such as Kant, I have been able to develop a greater understanding of what my definition of philosophy is. While researching for various blog posts, I found myself struggling to articular and comprehend my ideas, thoughts and readings to the standards I wanted to. By blogging, researching and philosopher’s days off I began to develop a new sense of what philosophy is to me.

The one thing I wish I could change about my time in philosophy was how involved I was in and outside of class. I think that the lessons I learnt about the world around me and myself will stay in my mind for the remainder of my existence. I will miss sitting (napping…) on the couches in block two. Philosophy has been a one of a kind class that I think every individual would benefit from. And in the words of my favourite philosopher (Phil Dunphy from the TV show Modern Family):