Truth or true is described in the dictionary as ; being in accordance with the actual state or conditions; conforming to reality or fact; not false.

Truth, its definition, its pursuit, its discovery is central to much of human intellectual activity. One place we look for clues about what is true is in the trends of the community. We may attempt to find it in religion or cultural beliefs, for example, that we have learned from a community that shares these beliefs. We know the earth is round or bloodshed is considered “bad” because most of us as society or community would agree to it.

Pierce’s statement praises this way of knowing, suggesting that community, whatever that community may be, is a key to the search for truth. This suggestion is tied to the idea of a body of human knowledge, the idea that the human race progresses as each community member adds to the world’s knowledge, relying on what others have concluded is true and then building on it with his or her own new knowledge.thus, knowledge is a group pursuit, closely tied to community. 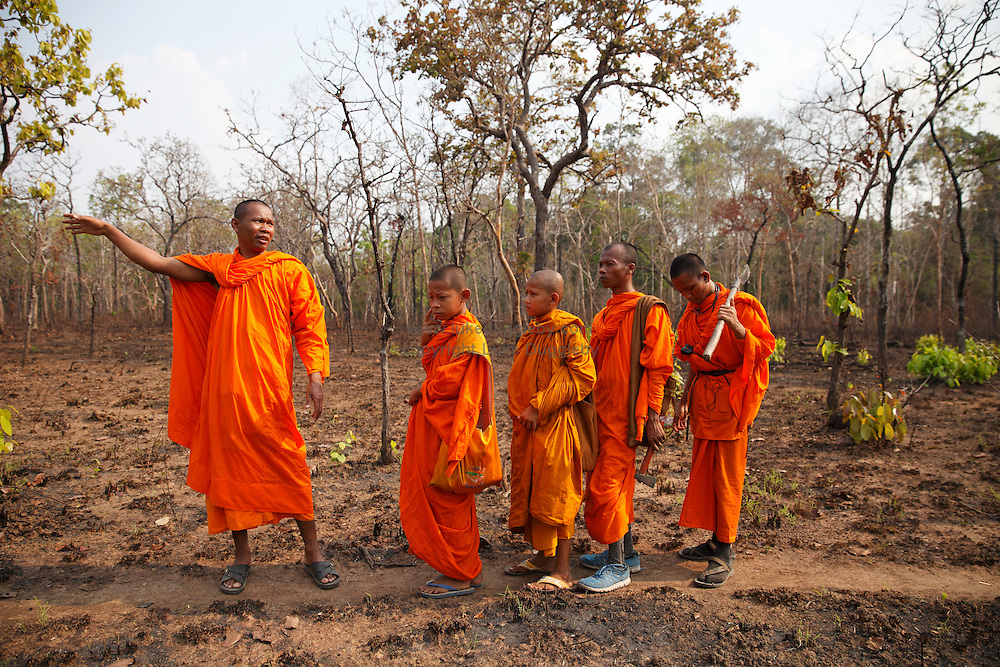 There are many types of communities. The whole human race may be thought of as a knowledge community. The smaller group of all scientists is often referred to as the scientific community. Even our philosophy class is a kind of community. Depending on what truth we seek, we may tie it to the community of the whole world or to a smaller community that reflects a focus on a particular area of knowledge. For example, although a Buddhist may tie his or her theological knowledge to the leading of the Buddhist community, he or she probably does not tie them to the theological knowledge of the world community, or even of the western/eastern world. Whatever particular community we tie our beliefs to, we often gauge truth by the guiding of the community because it is impractical to carve out all our beliefs and knowledge systems alone, and indeed would be impossible to function in such a state. Pierce’s words aptly reflect this human tendency, and are valid in alluding to the community’s place as a prominent guide in our search for truth, but raise questions because of the wholesale approach to following the community he suggests.

Unfortunately, there is a downside to the belief. The idea of settling on truth is itself problematic because the term ‘settles’ is ambiguous. How do we know when a community has finished settling? A resting place along the road to truth need not be the destination. The community may be at a lull in its growth. Aristotle’s ideas, for example, were accepted without question for centuries. Can one conclude that the community had settled on his ideas as truth? Absolutely not; further changes have been made. Perhaps one hundred or one thousand years from now, human culture will look back on our ideas as primitive, as steps along the road to the truth that future cultures believe they have settled on. We must qualify our title, then, with this reminder: Because we can never be sure that a community has finished its settling, the notion that whatever the community settles on is true cannot be useful, at a fixed moment in time, as an absolute indicator of objective truth.

Nonetheless, Pierce makes an important point in connecting truth, as a community of keepers of knowledge, reach his assertion, however, is too broad and too absolute. We do need to rely on knowledge communities to help us define truth and decide what we will and what we will not believe. We cannot, however rely exclusively on the leading of a community to define our own beliefs, as the title implies. Instead, we must independently evaluate a given community before following its leads and we must consider the beliefs of other knowledge communities to keep from becoming too narrow in our understanding. We must also use our own reason and perception to evaluate individual truths that the community appears to have settled on as part of our own responsibility as members of the knowledge community. If keepers of knowledge never question their community’s beliefs, these beliefs will never change and there will be no ultimate settlement. If we carefully avoid the dangers of trusting a community to point us to the truth, however, the leading of the community can be a useful tool in our quest for truth.