Perhaps everyone has been through an experience where they felt trapped like you would in a cave. A literal cave is like being in an entirely different world. It doesn’t matter if you’re not claustrophobic, at some point everyone will look up and have the moment of sudden realization where you’re like “oh, that’s the entire Earth above me.” But to come out of the cave is a moment of relief. There’s nothing better than that first breath of fresh air as you become birthed again by the Earth.

My metaphorical moment of Plato’s cave would have to be discovering my love for James Bond movies. At first I thought agent 007 was just another Sherlock or Doctor Who, but James Bond is a national treasure. The first movie I’ve watched in the Bond series was when I was on an airplane. There’s nothing to do on an airplane but to take advantage of the in-flight movies and free ginger ale. I had watched every movie that was provided except Spectre so reluctantly I decided to watch it. Spectre is probably one of the best movies I’ve ever watched and I’m so glad I came out of the cave that lacked the British secret agent. When I got home the next morning, I watched Casino Royale, Quantum of Solace, Skyfall and Diamonds are forever. 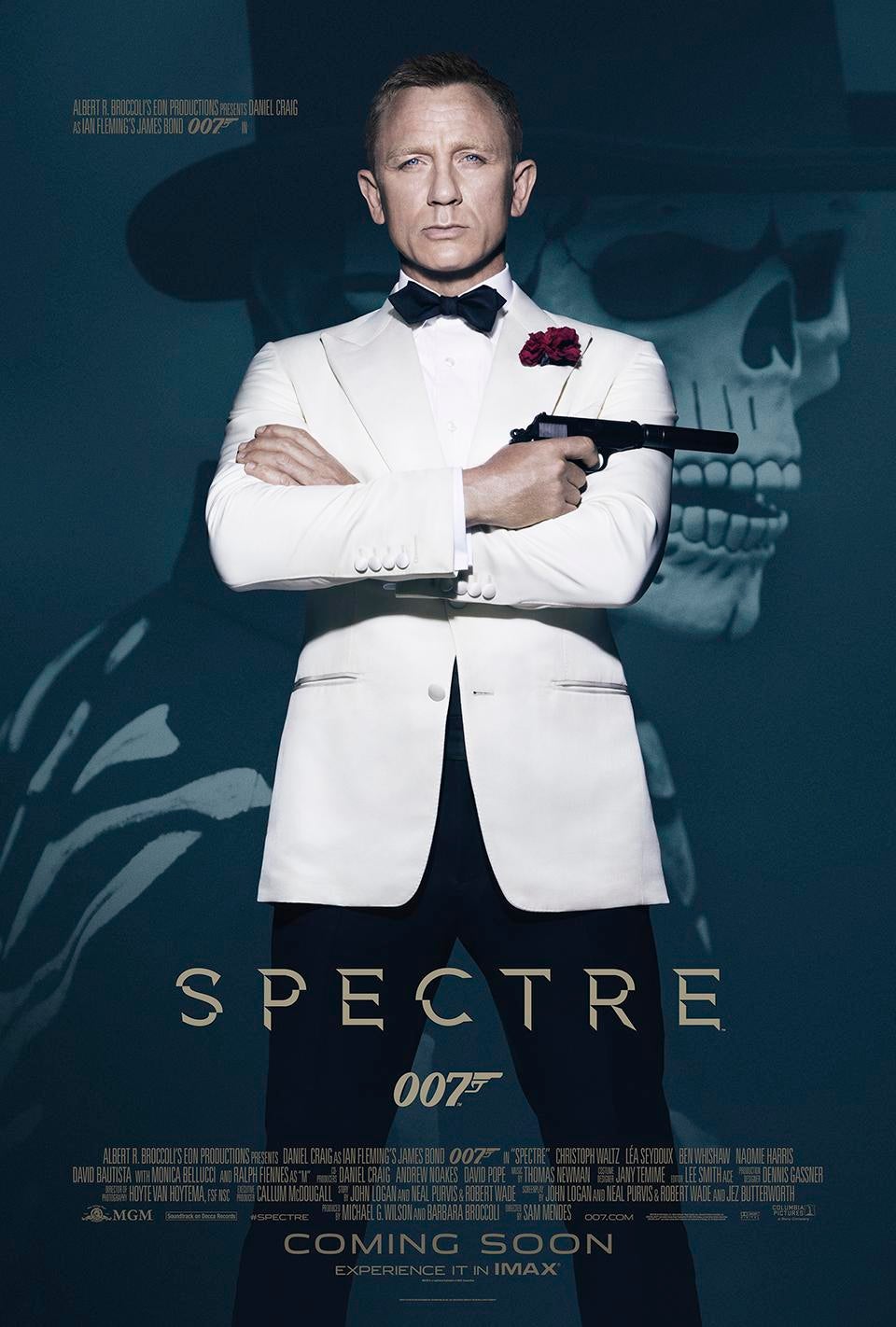 Daniel Craig is arguably one of the best James Bonds.

I might still be in Plato’s cave since I refuse to watch any Jason Bourne movies. I think Jason Bourne is a knockoff of James Bond, even the initials are the same. But the legacy of Ian Fleming will continue to pull me into the James Bond series.

It’s probably rather strange I’d relate philosophy to a fictional movie but at the end of the day, what can we not relate to philosophy?