Philosophy is a kelp forest, the post Aiden forgot to make a week ago but remembered while watching the Conjuring 2 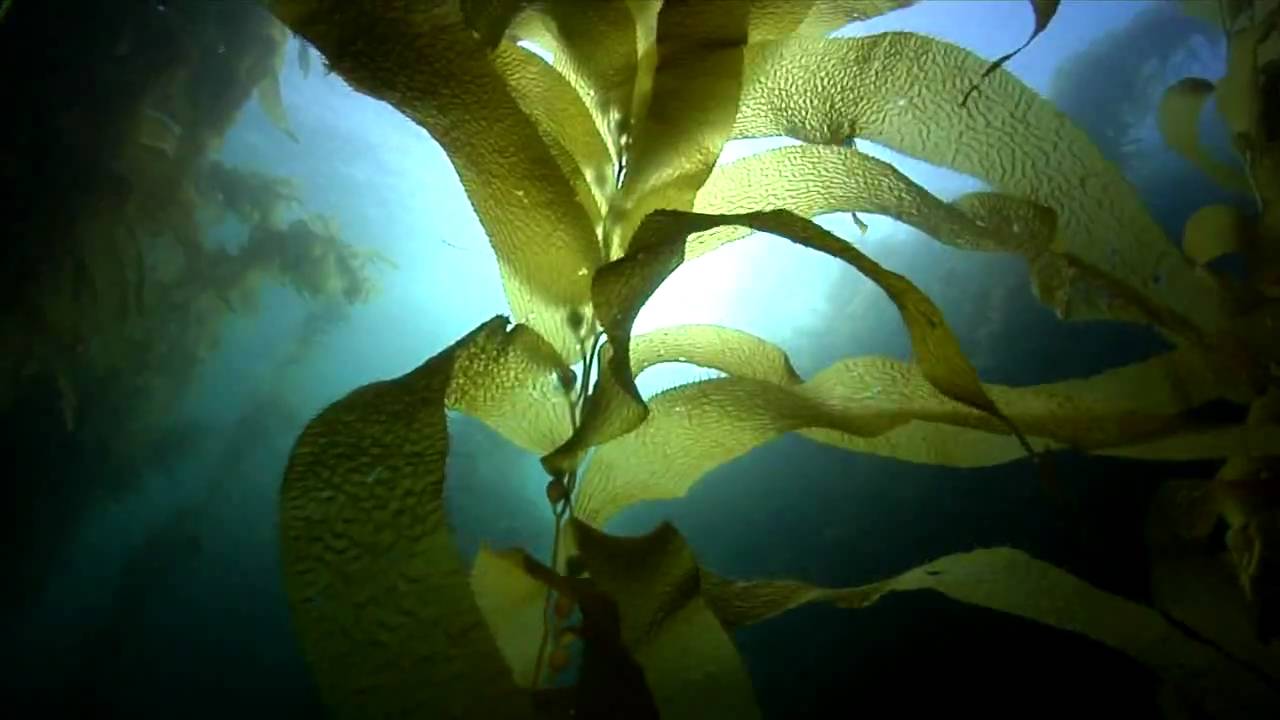 I’ve always really liked the visual of a kelp forest. Cold, black water with miles of thick, algae-green fronds swaying and catching what little light there is, while silhouettes of life dart from stalk to stalk. Turns out, mental imagery is good for metaphors.

And so, Philosophy is like a kelp forest. The central tenants of philosophy, the branches, epistemology, aesthetics, ethics, logic, metaphysics and so on, they are the stalks. the great methods that reach deep into our history and grow each day. The fronds are the ways of thinking. A long, billowing ribbon growing from the stalk is, for instance, instrumentalist, or the views of Karl popper. Ideas which others latch onto and expand.

Moving onto ideas, creatures live in kelp forests. Small, inconspicuous little beings dash from frond to frond, digging into them, taking portions to become larger. There isn’t much to them. In the kelp forest food chain, the animals become gradually larger, but in this metaphor, we can simply compare the size of the creatures with how much thought has gone into an idea.

One of these things is a small idea.

At a certain point in the food chain, there is a top animal. Otters are usually the top predator in kelp forests, sharks and other carnivores don’t tend to visit them. An otter is the most well thought out idea. Its present, its current, it meets the common view of those that know about it. Otters cling to kelp when they sleep to avoid drifting away. Ideas cling to some views of the past and present so as not to be brought off course by tangential ideas or changing viewpoints/currents, which may bring in their own creatures. An otter is like a thesis, or a well known theory. In time, ideas can become so well known that they become a perspective, a frond. For the metaphor to fit, we must consider that creatures are mortal, so the otter dies and its body nourishes the kelp forest, feeding them and, in a way, becoming a new frond. Rather like ancient heroes in the constellations.

Finally, in a Jackson approved comparison, some organisms try to attack what we know. Try to lie and cheat and swindle and consume the very roots of what we know and believe, our morals, our perspectives, our standards. These organisms in a kelp forest are sea urchins, small, slimy, spiny orbs that, without any real thought consume. Otters commonly eat sea urchins, keeping their population in check, protecting the kelp forest, or possibly, doing some basic fact checking on a debate. Sea urchins come in all shades, from dorito-orange, to non-cheeto-orange.

All of this takes place in a larger cliche. The sea is commonly referred to as a sea of knowledge in which we all swim, the one on whose banks, newton plays with pebbles. The sun, a great beacon, ‘The Light of the Truth.’ The light that the kelp grows and stretches to reach each day. The kelp forest isn’t a personal metaphor. Its not a matter of mine and thine, its how as a community, much like the ecosystem, we all interact, put forth ideas to become sea critters, or possibly to eat at what others have produced.

dont wear it out