“While Plato argues that the ultimate nature of reality is accessible to human beings through reason, mystics believe that reason chops up the oneness of reality into separate bits and pieces, like a gigantical metaphysical cookie cutter that forces people to think in terms of particular things instead of wholes. They believe that the ultimate nature of reality can be grasped only by a special kind of intuition that transcends reason.”

How does Taoism, described by mystics as the fundamental principle in the universe as a whole and the source of all, impact our understanding of reality when it clashes with beliefs in reasoning?

1. How does Laozi reflect human inclination to believe in a force or intangible entity of some kind to justify our interaction with reality?

In Taoism, belief in the Tao represents an acceptance of a mystical world and the divine. This intensity may be captured in religion and spiritual practices that impact the lives of those who choose to engage and release themselves from the reins of reasoning which may be perceived as limiting the possibilities for our understanding of reality. Some choose to follow this path and explore their understanding of reality by surrendering to this mystical force and others find meaning in understanding reality through reasoning and logical explanations deprived of divine intervention. According to Laozi, our interaction with reality initially takes root within ourselves, changes in our reality spring from changes we endure as we explore our identities and begin to develop our understanding of the universe, “If you want to awaken all of humanity, then awaken all of yourself; if you want to eliminate the suffering in the world, then eliminate all that is dark within yourself. Truly, the greatest gift you have is that of your own self transformation.”

2. What is the significance in believing in a force such as the Tao to explain our reality as opposed to believing that we are its creators?

This addresses a belief in a mystical force which may serve as the creator of reality, in comparison to the belief that we may be the creators of the reality we perceive. Laozi promotes the idea that “All things in nature are in a state of comstant flux or change: day turns to night, summer turns to winter, the strong become weak, the weak become strong. No state is permanent. Behind the flux, however, is a deep pattern: the endless cycle of development and decline, which the Tao is responsible for.” This belief conflicts with the idea that human beings are responsible for perceiving these patterns, that seeking these patterns originates from our inherent quality to seize absolute consciousness of our reality and develop our understanding of the world.

3. What does a belief in “the Tao” suggest about our ability to use reasoning to explain reality?

Believing in the Tao or another force of its kind may either suggest an ignorance to scientific explanations and reasoning to capture reality, or an acceptance and deeper understanding of the world through our experiences which may transcend our ability to explain and reason. In the physical world, Laozi suggests we may be consumed by desires of the senses and we may remain restricted from an acceptance of possibilities beyond our perception of reality and overlook our opportunities to explore the extents of reality to the fullest, “Striving to be at one with the Tao, the sage lives a life of simplicity and tranquility and avoids getting caught up in the desires of the senses, particularly artificial desires. These desires can interfere with the apprehension of the Tao. The sage’s goal is to be nature’s companion.”

In the Metaphysics reading I was curious about Taoism and the ideas it promotes about nature and its arguments against reasoning, believing that it dissects reality rather than accepting it whole. I was also interested in Laozi’s ideas about surrendering to the life force as it unfolds, letting go of what we believe we are to allow what we might be, it expresses a sense of peace and purity in conveying freedom from what we might perceive as the reins of reality.

To further explore Taoism and its impact on our understanding of reality in comparison to reasoning, it would be interesting to compare the questions that arise from both these ideas and see where they might overlap, as well as explore the extent to which reasoning to understand reality is criticized by the teachings of Taoism.

To convey the meaning of the Tao is as impossible as trying to describe a sunset to a blind person. As Lao-tzu said, “Reasoning will not make men wise in it.”

– Stefan Carey “Lao-tzu and the Taoist Way of Virtue” 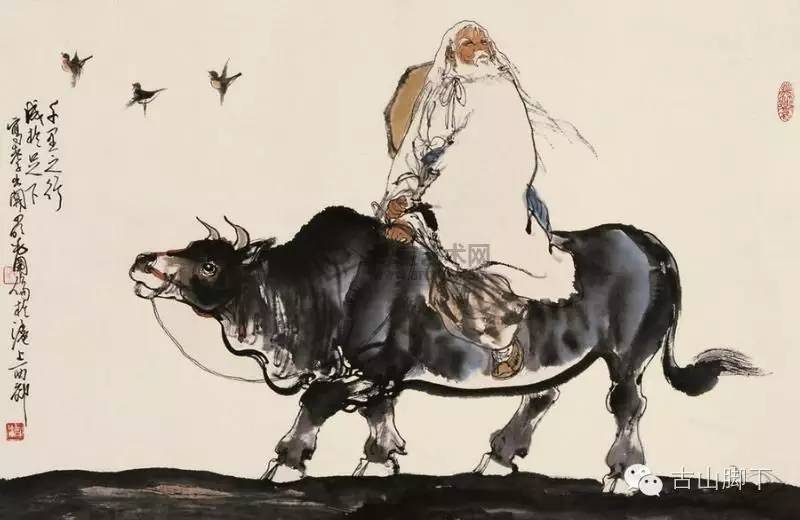 One Response to “Let reality be reality”