Last time my words were on this website, it was to talk about the concept of the Collective Unconscious, where I posed a few questions in relation to the topic and how it shapes what we know, what we create, and who we are. They looked like this:

But, how do we prove it? [The collective unconscious.]
Can we let it define us?
Are we our own people, let alone capable of originality, if our ideas all come from before?

And, unsurprisingly, the people who can help answer these questions the most are the two philosophers/psychologists that I mentioned in my last post, Carl Jung, and following him, Joseph Campbell.

Through the past week and a half or so, I’ve been reading up on Jung’s idea of the Collective Unconscious, specifically his ideas on archetypes. I’ve also been reading Joseph Campbell’s book, The Hero With a Thousand Faces, and when that proved to be too dense, I accompanied it with summaries of the book to make better sense of it. Like adding milk to coffee.

And, through my research, I’ve come to learn a few things. I’ve learned that we can’t understand the collective unconscious, let alone prove it’s existence. For some, it may be nothing more than a distant conspiracy theory, but for other’s it’s simply an idea that they live with. Yet, despite the fact that I can say that now, earlier in the week I was struggling to grasp a way to define it. I asked anyone I could, hoping the answer would come to me. 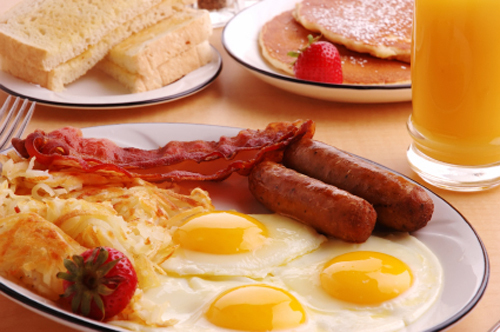 A past Philosophy 12 student told me to make a metaphor about breakfast, as if that would somehow make the idea of the collective unconscious more within the grasp of our mind. As if toast and eggs would help define something that our brains really aren’t quite able to define. And I had to face facts, then and there. The same way the brain can’t process the vast size of the universe, or comprehend large numbers quite right, it also cannot comprehend the ideal that somewhere in the deepest reaches of our minds we are all connected. As our brains are now, with the limitations they possess, no matter what we do it’ll always be out of our grasp to really fully understand the idea that inside our brains there are ideas fed to us that are not our own, but are not someone else’s. They are everybody’s ideas, from the beginning of time to the end of it. 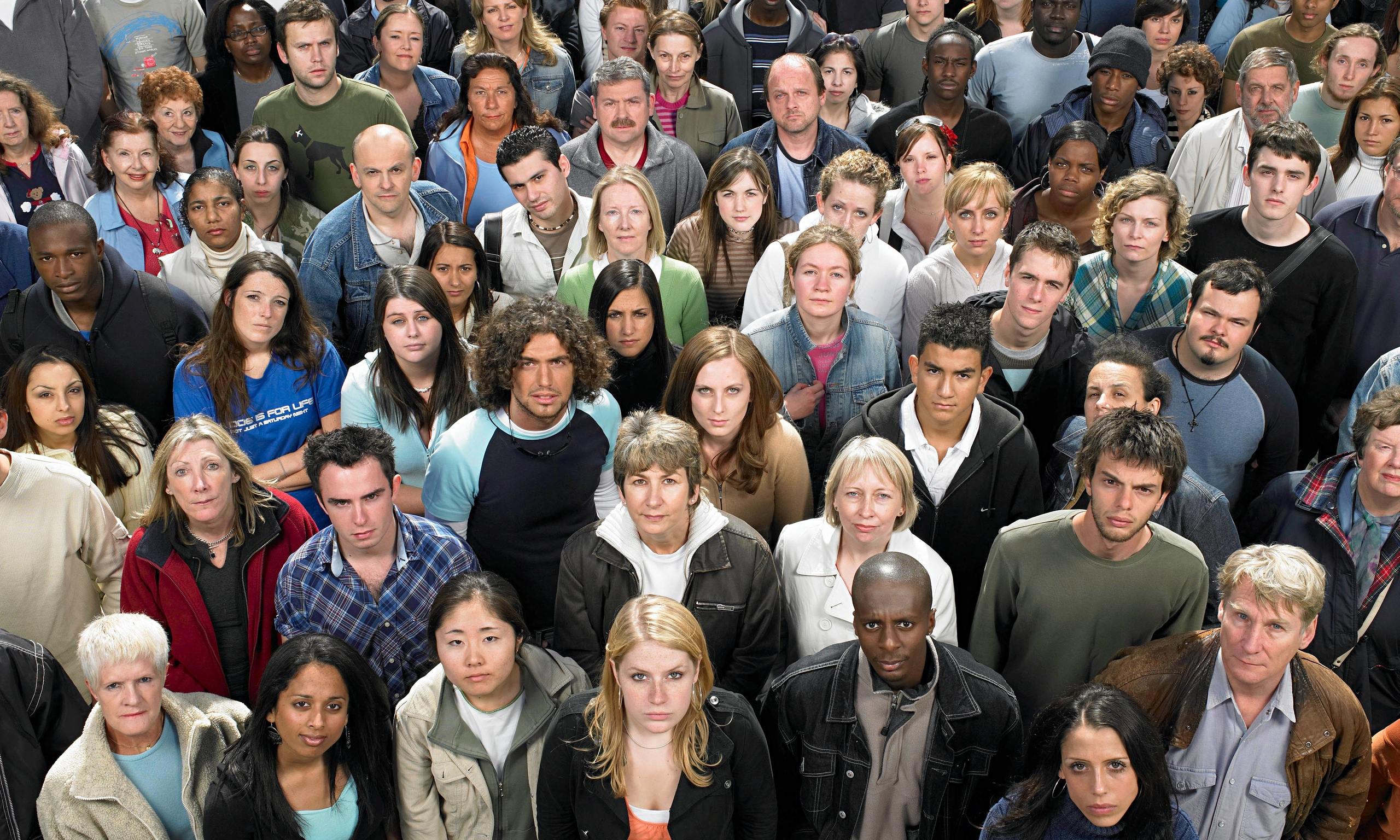 Can we let it define us though? From what I can really understand, yes. But also, no. That is to say, from a metaphysical standpoint, the collective unconscious being a part of what makes humans what we are, then it’s a part of our identities. But it’s also a constant in all humans, which means that it’s as much a part of an identity as any other constant is. As we all have a voice in our heads, we all have a collective unconscious. As we all have senses, whether real or not, we all have a collective unconscious.
In that way, we do have our own identities. Or, at the very least, those concerned with being lost within the rat race and being just another face in a crowd, do not worry. If it is something we all share, then it’s not something you need to distinguish yourself. Although identity as a whole is a topic I’m only touching the surface of, I know that much is true.

Which leads to my final question, the one that relates the most to Joseph Campbell and his idea of the Monomyth. Are we truly capable of being original if all our ideas come down to one isolated framework for writing, and furthermore, that framework comes from a collective unconscious?

At the risk of coming off as a preacher, I want to say it does not matter, and that it’s better to write a good story than to strive for something original. 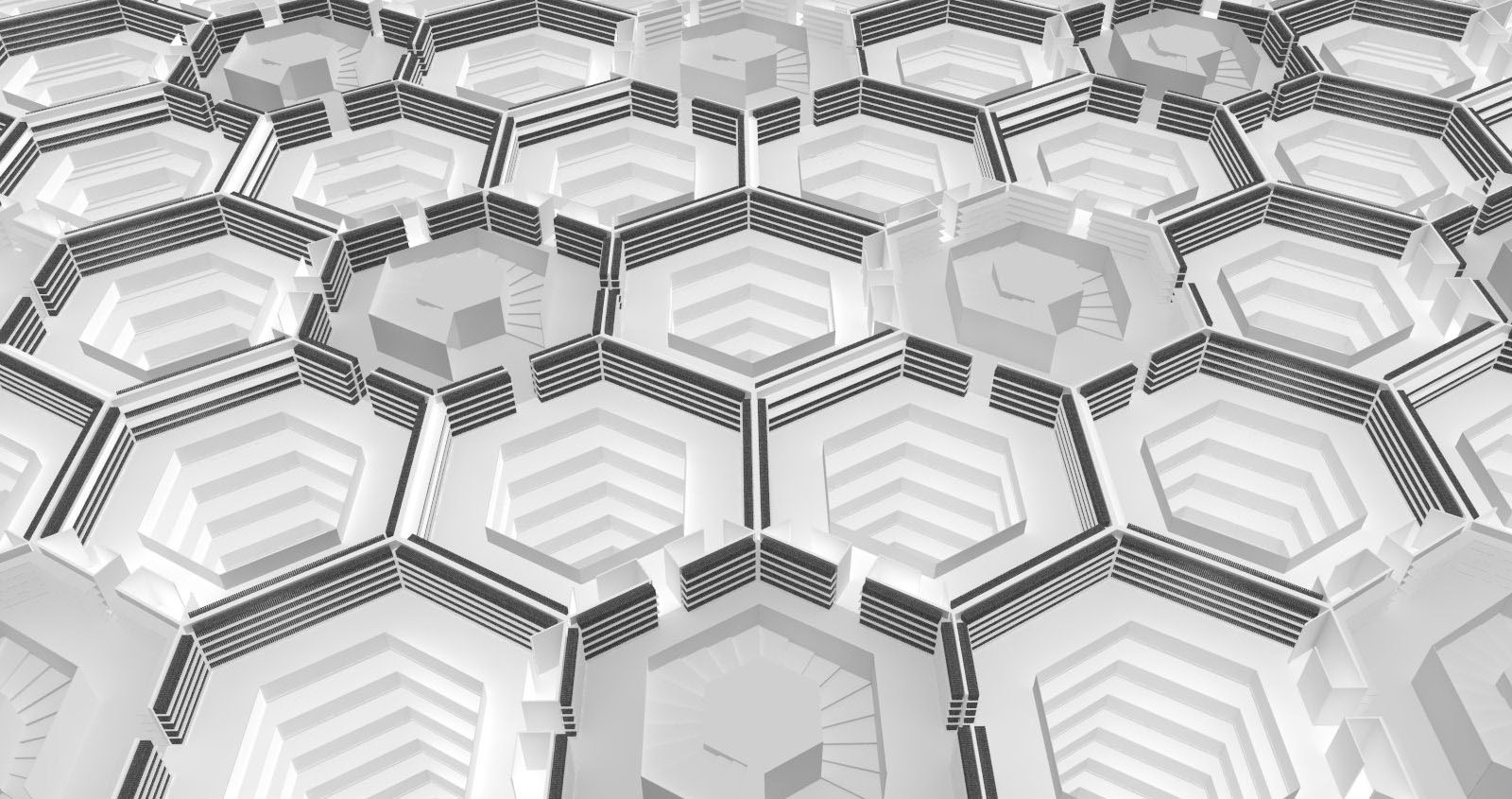 But on a more metaphysical note, we really have to just ask ourselves if there can be such a thing as originality? Take, for example, this website. Essentially, it contains mostly random gibberish, but because of how random works it creates strings of texts that can write out word for word your name, birth, location, the entire Harry Potter series, and hypothetically anything that has ever and will ever be said.

The point I’m making with this is that originally cannot be true, because this website somewhere on the internet has already said whatever you wanted to say. Going back to the idea of a Monomyth then, it simply shows that a compelling story is one that touches the archetypes we know within us. It groups together all myths that have been written and will be written and says that they all follow the same idea. Yet, as we read them we do not see that without analyzing them. The Monomyth is a skeleton for which stories become fluid beings.

At this point, I feel like I have a good understanding of what the collective unconscious is, and how the monomyth ties in, and why we as a people are not truly as separate as we might wish we are. Yet, now I wonder, is there a reason why we, at least in the Western World, cling so tightly to our identities?

And, as a final note, feel free to comment any fictional stories you’ve read that follow the Monomyth, as they come from all places and all genres.

So, consciousness and unconsciousness. In theory, we’ve all got one. They’re the defining traits of what makes us who we are, and, in the words of Descartes, “thought exists, it alone cannot be separated from me. I am; I exist,” the idea then, that nothing can be confirmed except ourselves – except the presence of our own thoughts and conscious. That concept then, is that we are alone.

But, we cannot perceive all of our unconscious. For the most part, it’s unknown to us, coming out in the form of passive dreams, hidden desires, and for some, intrusive thoughts that we know we didn’t have. Nobody knows all there is to know about the thoughts they have, no matter how much they may claim they do.

So, if we cannot perceive all of our conscious that lets us Be, then who’s to say that it functions autonomously? What if Descartes was right, that the only thing that can be proven is our own thought. But also, what if our thought was not only ours? Taking a page out of Carl Jung‘s book, what if we shared a collective unconscious?

It’s not a new idea. Archetypes, the concept that the collective unconscious relies on the most heavily, were first mentioned with Plato relating to his Theory of Forms. However, it was Jung who refined the idea the most.

His idea was that we all collectively are aware of archetypes as concepts, and as history and culture move forwards, we experience people and moments that display these archetypes, whether through real or fiction. (In the case of fiction specifically, try The Hero With a Thousand Faces by Joseph Campbell.)

So, through the collective unconscious

and the archetypes within, we see reflections of concepts such as the mother, the devil, the child, the trickster, the wise old man, and others. While broad terms, they’re seen reflected throughout history and throughout all cultures. These archetypes touch our myths and define the heros of media even today. Play them straight or juxtapose them, but they come out all the same regardless.

A collective unconscious, a shared reality. They’re ideas that have been touched both by Psychologists and Philosophers, due to the very distinct nature of the consciousness and our understanding of ourselves, which makes it a very rewarding topic to broach.

But, how do we prove it?
Can we let it define us?
Are we our own people, let alone capable of originality, if our ideas all come from before?