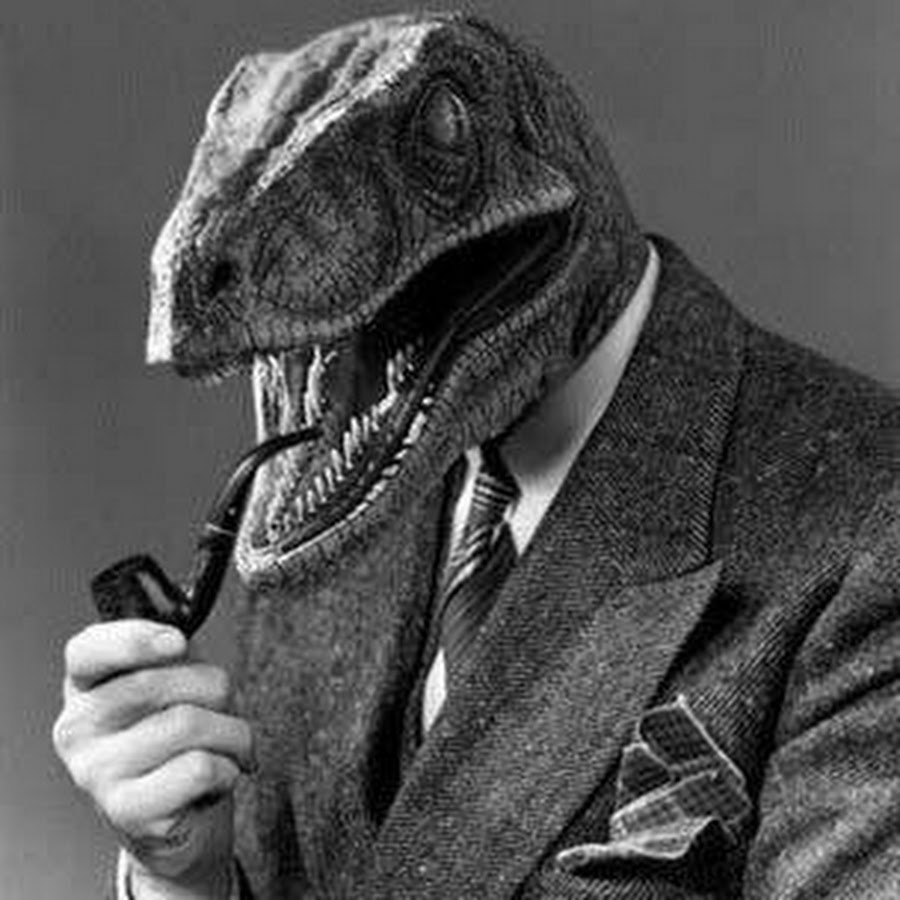 #DS106 Daily Create: What is Philosophy?

With much thanks to Alan Levine and Tim Owens for building the marvelous creativity machine that is Digital Storytelling 106 (#ds106)’s Daily Create, and to Alan for orchestrating my suggested Create to coincide with our class presentations on the same topic, it is a great thing to see the ripple of the question we are asking in Coquitlam find its way out onto the open web! Thanks to all who submitted their own responses to the question; you can find many of the class’ entries under the Introduction to Philosophical Inquiry category.