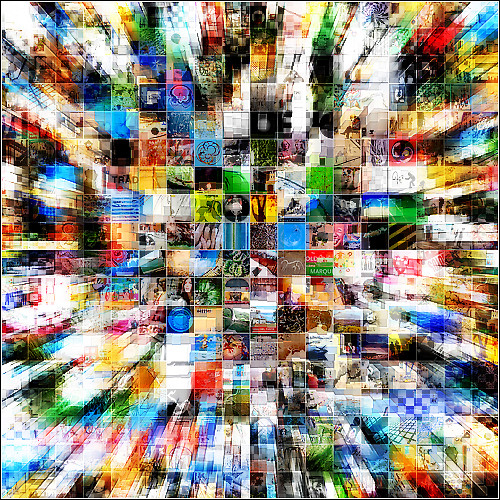 All our knowledge begins with the senses, proceeds then to the understanding, and ends with reason. There is nothing higher than reason.

For credit as well as open-online participants are invited to respond to the following prompts in developing a personal theory of knowledge to be share on the blog by the end of next week (Friday December 5th).

In a previous post, I outlined the duct tape which is Rorty’s philosophical views. As said, all philosophers cannot focus on just one topic; the variety of their inquires is great.

Rorty struggled with the purpose of philosophical inquiry – as said earlier, he believed that we should be using our beliefs to progress, rather than continually question whether our beliefs are objectively accurate. This was almost a sore point in Rorty’s life – his constant criticism of other philosophers’ focus. This belief, this need for practicality has not yet made its way into society. I share his frustrations, his need for progress. For what good is knowledge, if it holds no weight in progress? He and I both believed that sole curiosity should not be what impedes progress.

In contrast, many philosophers (especially Rawls) have taken to Rorty’s methods of ironism. This method for philosophical inquiry is not only seeking greater justification, but allows for civility. This contribution to the global philosophical community is what impressed me the most – the fact that we need not tear other views apart in order to prove the objectivity and “correctness” of our own points.

What relates most to our current unity of study, metaphysics, is what fascinates me the most about Rorty. His involvement in metaphysics included self-knowledge, which, by his definition, is unachievable. The value of describing ourselves in a continually different manner is self creation. In light of this, he concluded that we should not accept a description of ourself, but instead look for equally objective, more justified manner of describing ourselves.

I have mixed opinions regarding these statements. For often societal focus of personal development is personal definition, and this allows for some stability in life. Often, it is that accepted definition that defines the actions of one’s future. By renewing this definition on a regular basis (Rorty’s theory), there would be less dependancy on developed definition, and more freedom for a different “style” or “theme” of one’s life.

While I do value this unattainable-yet-trying form of personal definition, I don’t personally believe that it will allow us to truly shape who we are. For if we are constantly attempting to define ourselves in diversified ways, we lose sight of the fact that we just… are. Regardless of the ways we trying to change and mould who we are through the language we use, this shouldn’t be a determining factor in the way we live our lives. In fact, it almost contradicts Rorty’s need for tangible and practical progress. Of course, this is taking on the opinion that self-knowledge holds little value in our world (that said, nearly every conscious philosopher would disagree with that – self knowledge in itself holds great standing in our modern zeitgeist). Regardless, Rorty’s views of the self have definitely opened the doors to an entirely new realm of inquiry. Maybe even a new brand of duct tape.