Welcome to the Big Kids Club 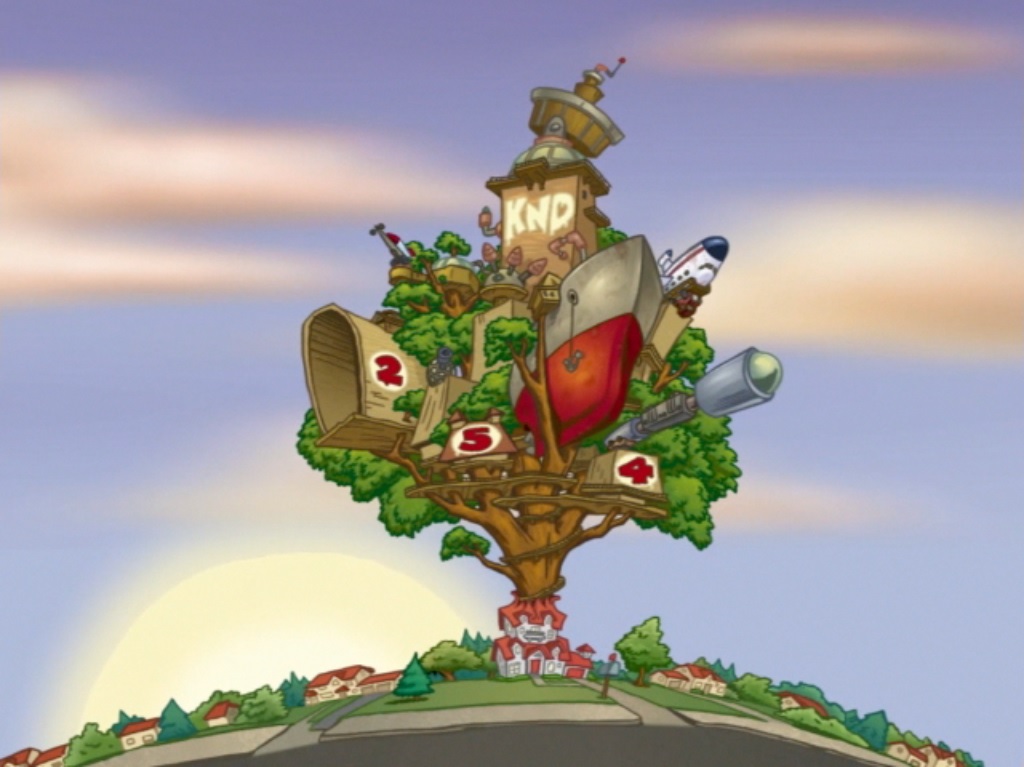 Yes, Philosophy is that kid. That kid that’s got some hardcore Peter Pan syndrome and just can’t accept the fact that the rest of the world is quite ready to grow up – Or is it the other way around?

This is a nice little paraphrase of the presentation I gave on September 23rd in class, kind of a way to get down what I was trying to say without all the messy stuff involved in actually presenting.

Philosophy is a treehouse.
It’s a place of wonder and curiosity for children all around, who spend their time hanging out in it together and enjoying their carefree and youthful ways.

A lot of people who have left this treehouse don’t believe so, and think it’s time to move on. But, obviously, considering we’re in this class and people still major in philosophy, there’s something going on that is still worth it to someone. We just have to decide what.