“Every philosopher is a child of his time…”

While the balance of this article might come more clearly into focus as we approach social-political philosophy and ethics, the opening paragraph offers an interesting perspective for our epistemological consideration:

At the beginning of the nineteenth century Hegel wrote that every philosopher is a child of his time and none can jump over his own shadow: every philosophy, then, is “its time grasped in a concept.” In the twentieth century Adorno took up this idea again when he spoke of the irreducible “kernel of time” embedded in the center of any philosophical view, and of the “temporal index” of truth. Whatever these rather difficult doctrines mean, they clearly are not intended to imply that at any given time all opinions are equally true.

Here are Hegel’s own words translated to English, from the preface to Elements of the Philosophy of Right:

To apprehend what is is the task of philosophy, because what is is reason. As for the individual, every one is a son of his time; so philosophy also is its time apprehended in thoughts. It is just as foolish to fancy that any philosophy can transcend its present world, as that an individual could leap out of his time or jump over Rhodes. If a theory transgresses its time, and builds up a world as it ought to be, it has an existence merely in the unstable element of opinion, which gives room to every wandering fancy.

How do you interpret Hegel’s thinking above? Do you agree that “every one is a son of his time”? Of that “it is just as foolish to fancy that any philosophy can transcend its present world”? 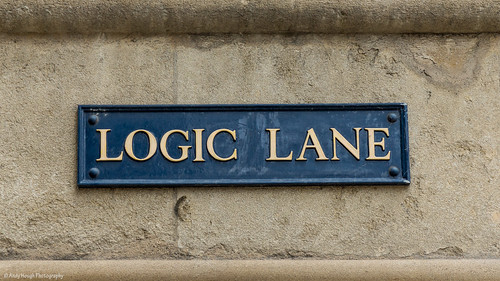 Selected Readings for Philosophy 12 from SoundEagle for mid 2013

SoundEagle would like to introduce to all and sundry the following multidisciplinary posts as additional materials for reading, learning and/or discussion. Please note that some of the extended discussions in the commenting sections of the posts are also illuminating. Further comments and discussions are welcome.